One of the best parts of owning an RV is that you get to take your home or second home with you on the road. It’s a place to relax and a way to enjoy new destinations and the open road. With that said, you or your loved ones may be wondering if they can ride in the travel trailer or fifth-wheel when it’s moving down the road.

Let’s take a closer look because this is a question I’ve seen pop up before.

Can You and Should You? 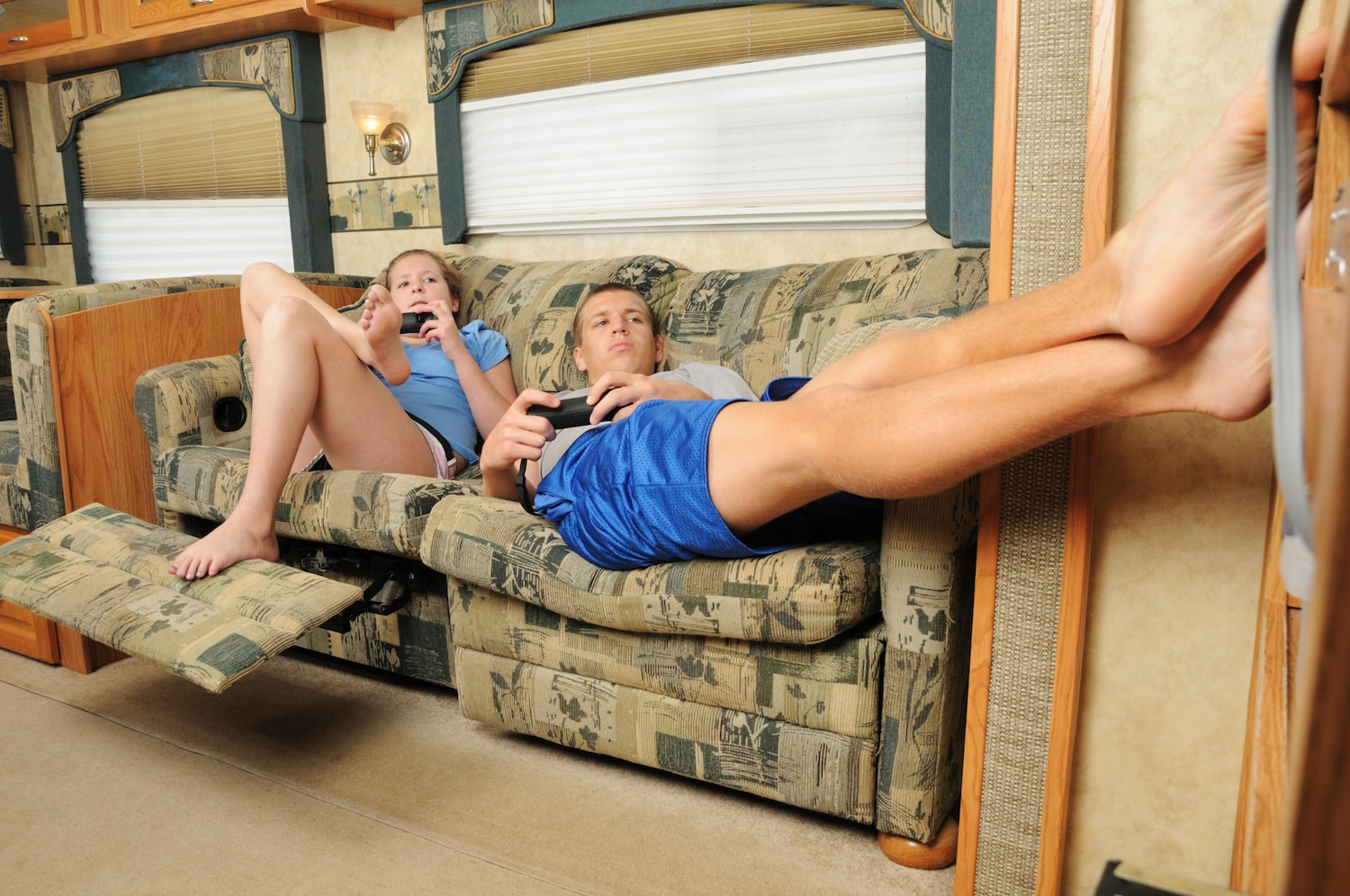 This is a tricky situation because every state is different, and the rules even change depending on the type of RV you have. Many states have different rules for travel trailers and fifth-wheels. Then there’s the question of if it’s safe. Even if something is legal doesn’t mean it’s safe or smart to do.

Most towable RVs lack safety belts, meaning if you were to get in an accident with a passenger, they could be horribly injured or even killed. I would suggest you never ride in a travel trailer or a fifth-wheel unless it’s equipped with the proper safety belts, and even then, I would be somewhat hesitant due to the lack of airbags and other safety features.

With that said, I understand the appeal. One person could be driving and the rest of the family could lounge in the RV with more space and access to the kitchen or bathroom. It’s an enticing idea. While I don’t recommend it, I will say that several states allow it.

Where Can You Ride in a Travel Trailer or Fifth-Wheel? 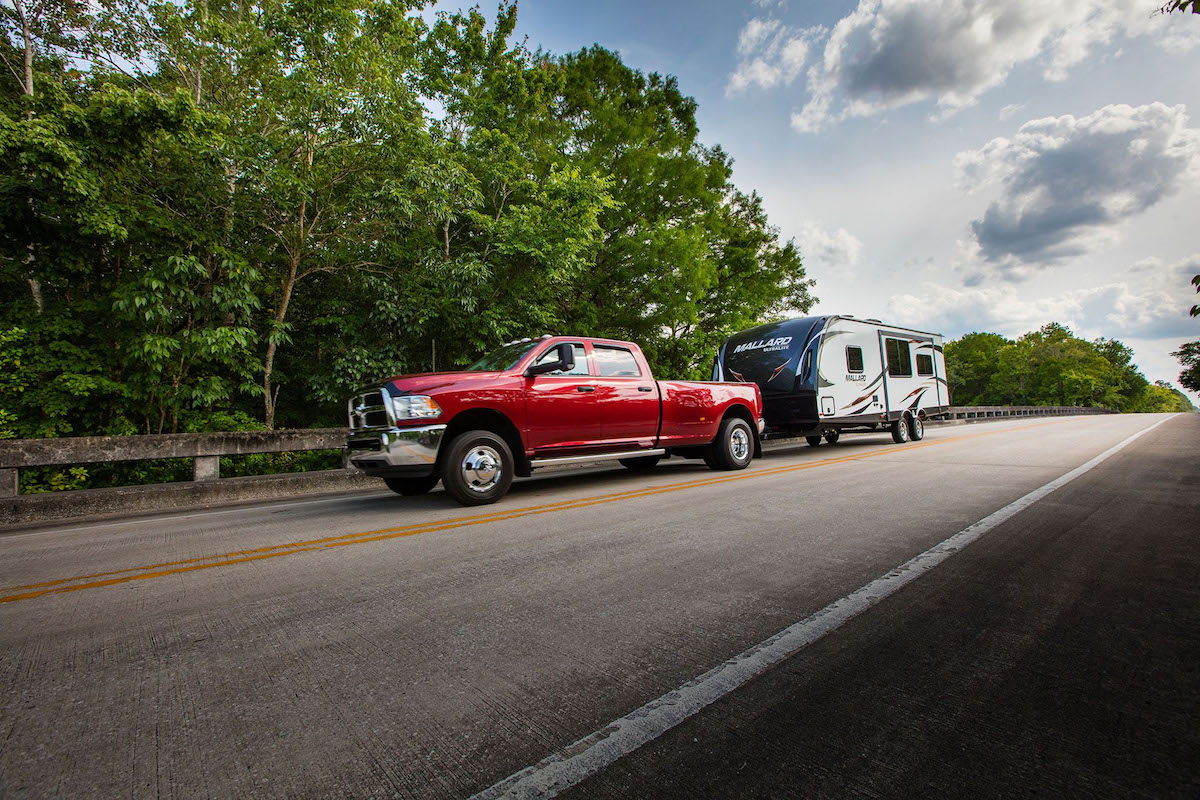 According to AAA, multiple states allow passengers to ride in a travel trailer or fifth-wheel while it’s traveling down the road. I’ll list the states below.

However, double check with your state’s laws. These laws can change, and that would mean you’re no longer legal. Also, keep in mind that if you cross state lines, you now have to abide by the laws in that state.

States That Allow Riding in a Travel Trailer or Fifth-Wheel

The following states do allow you to ride in a travel trailer. However, each one has a different description of what kind of RV qualifies, so check your local laws.

It’s important to note that most fifth-wheel only states only allow use if there’s a two-way communication device between the driver and the passenger in the fifth-wheel. Also, always double check the laws in your area or the areas you’ll be traveling to and through. As I said above, the laws can change, and what used to be legal may not always be.

Do you know the laws in your state? Leave a comment below! 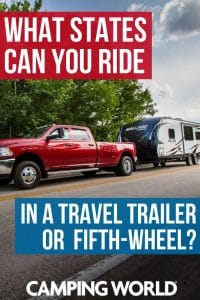