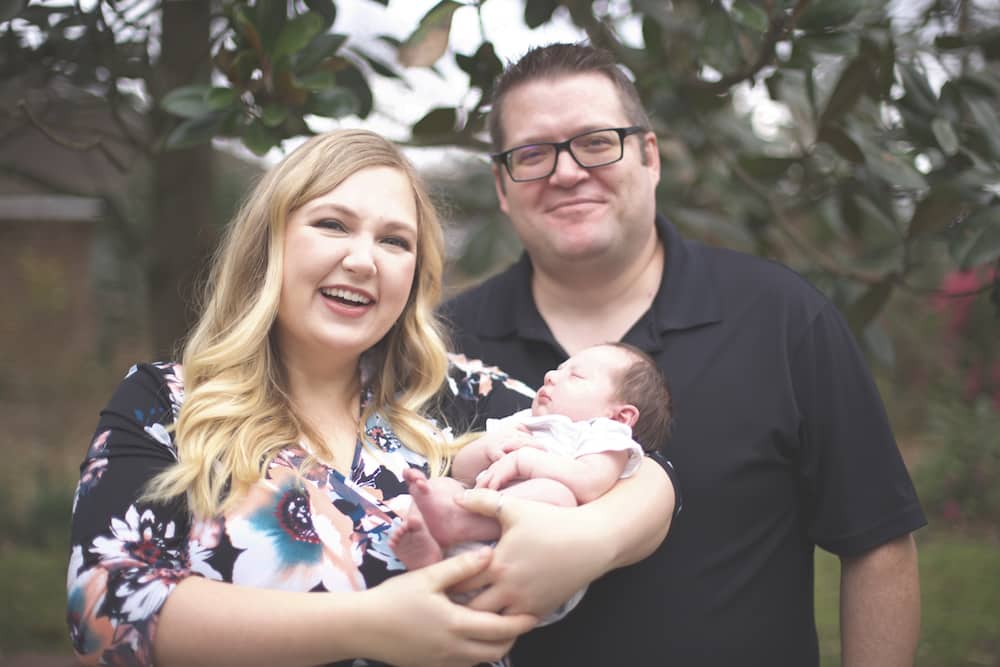 Josh and Kali have been living the RV life since January of 2015. After a rough 2014—facing health issues and seeing Josh’s dad face a double bypass surgery—they decided it was time for a change. Every year they reevaluate their goals and January 2nd, 2015, they realized their goals were too big for the typical “American Dream.” Josh brought up the idea of RVing on a whim and Kali, to his surprise, said she was in!

By the end of January, they were living in and renovating their first RV. Three and a half years later they have a thriving YouTube following and have welcomed their first child, Landyn, into their lives. The RV lifestyle for them has allowed them to see amazing sites and helped them reach their goal of putting family first. In this interview, they share what it’s like traveling with a newborn and the adjustments they made with expanding their family and moving into a new RV.

Some topics we covered:

Adjusting to life with a newborn on the road

Having a baby is always a major life change, but it definitely adds another level when you’re living full-time in an RV. Josh and Kali said that you have to add in even more time for the adjustment. You’ll figure out what your family needs. They decided to move into a toy hauler fifth wheel to give their family more room. Now, Josh has a dedicated work space and Landyn has his own room. Everyone has more space in the new set up and Landyn is loving the RV life already.

Upcoming projects for The Freedom Theory

In addition to having a family, Josh and Kali have been busy with new projects. Currently, they have a course to help others create a successful YouTube channel. Josh is working on a book about mobile internet and Kali is starting a clothing line for new mothers!

Links from this episode

These are the Toyhauler RVs of 2022 You Should Consider 1542