While you can spend all day outside enjoying fun activities and games, you’ll also need some games for inside the RV. These can come in handy when you’re up late at night but the bugs are too bad outdoors or if it’s too cold, windy, or rainy to enjoy the campfire and some s’ mores. Here are five fun games to keep the good times rolling 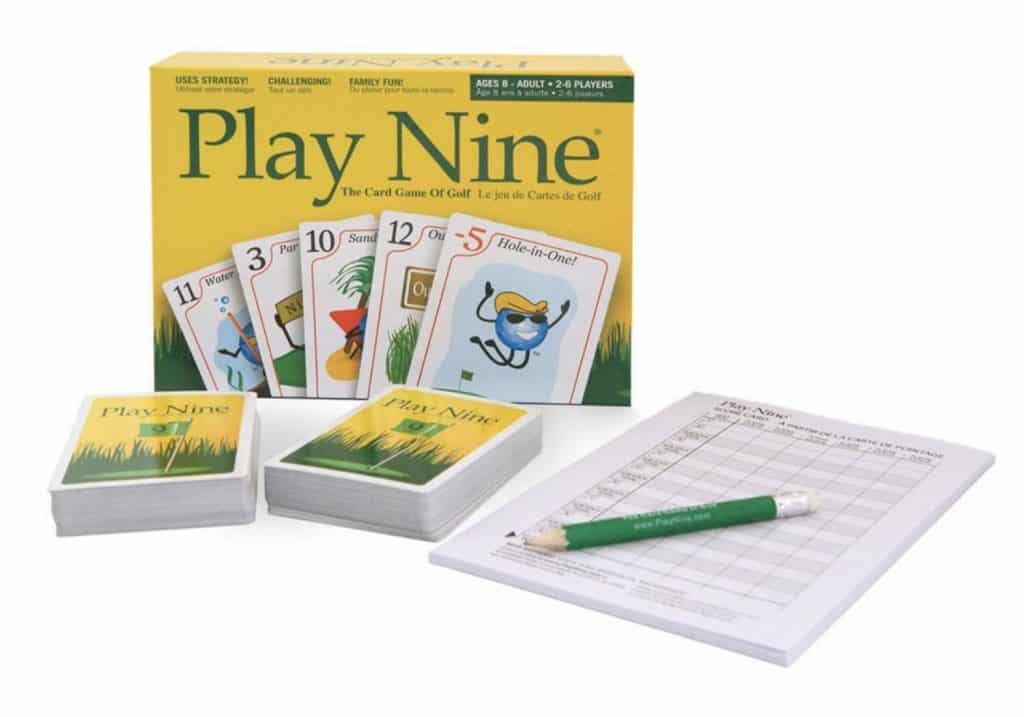 The Play Nine card game is perfect for the golf-lovers who are stuck indoors. It can be played by two to six players and your goal is to get the lowest score just like in golf. The players play nine different holes and after those nine holes, the person with the lowest score wins! If you’re on a trip with people ranging from the ages of eight and up and at least one of them is a golfer, you’ll have a fun time. 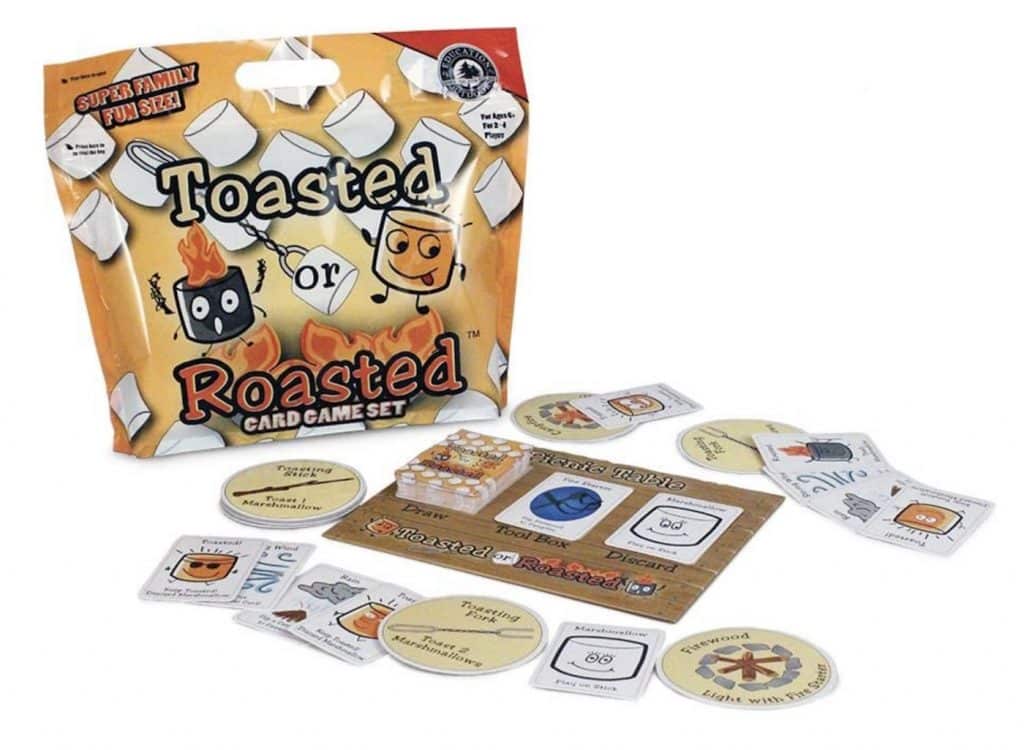 If you want to have a campfire, but are stuck inside due to the weather, the Toasted or Roasted game is the next best thing. It’s an offensive and defensive strategy game that’s perfect for people six years old and up. The object of the game is to start your campfire (in the game not in real life) and then roast three marshmallows over the fire. Others can play cards to make this more difficult for you. That’s where the strategy comes in! This can be a great game for the whole family. 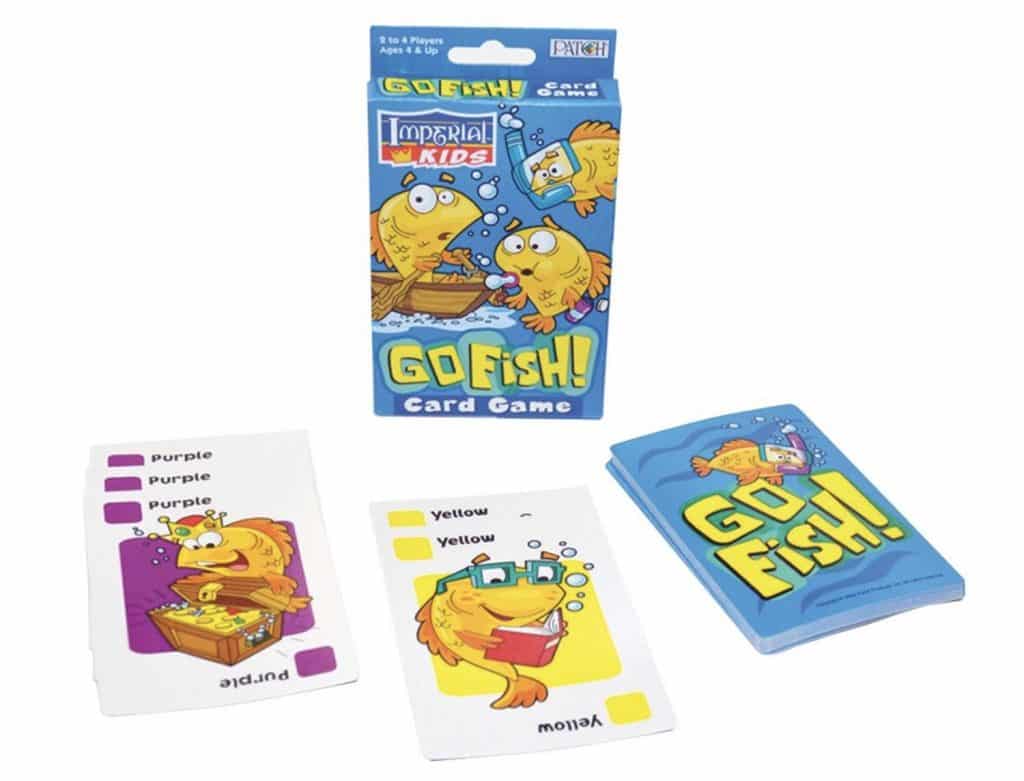 We’ve all probably played Go Fish at some point in our lives, and this game is that classic card game. If you have kids with you on your camping trip, then they deserve to learn how to play this time-honored classic card game. This game is great for ages four and up and can be played by two to four players. 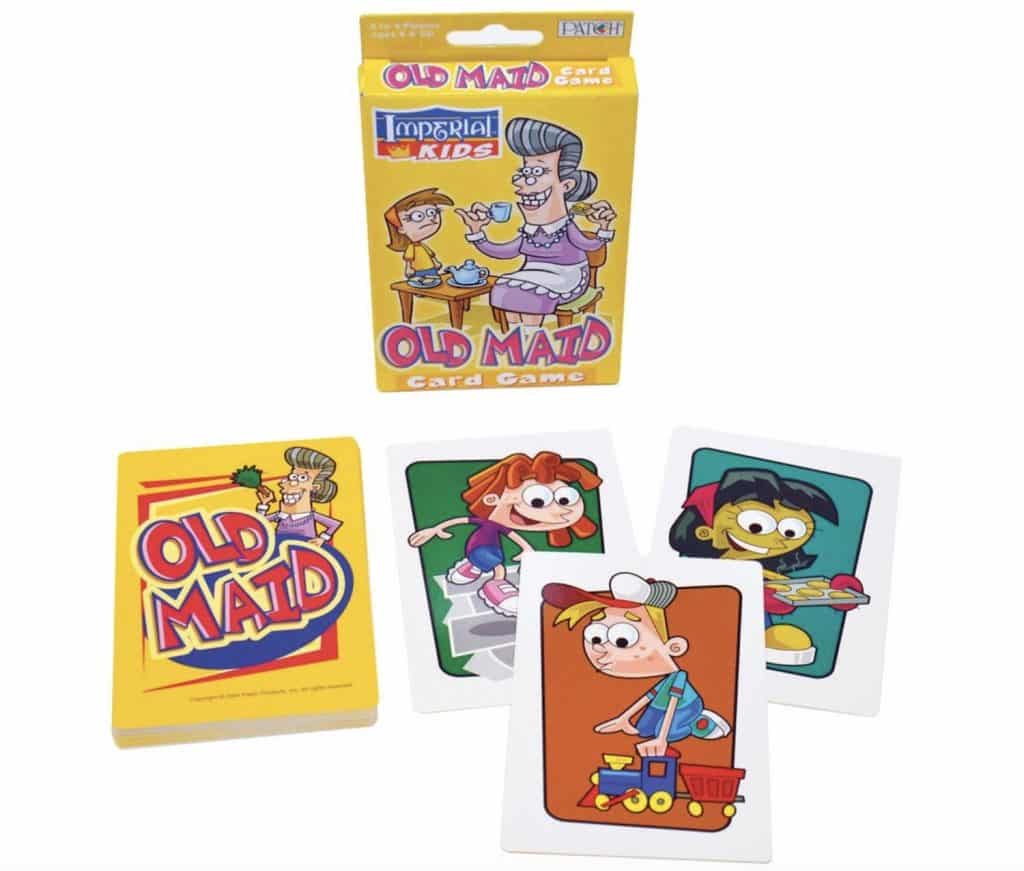 The Old Maid card game is another classic that can’t be overlooked. The point of this game is to match up cards and not get stuck with the old maid. It’s a simple, yet timeless and fun card game that can be a great time for anyone over the age of four. It can be played by two to four players. 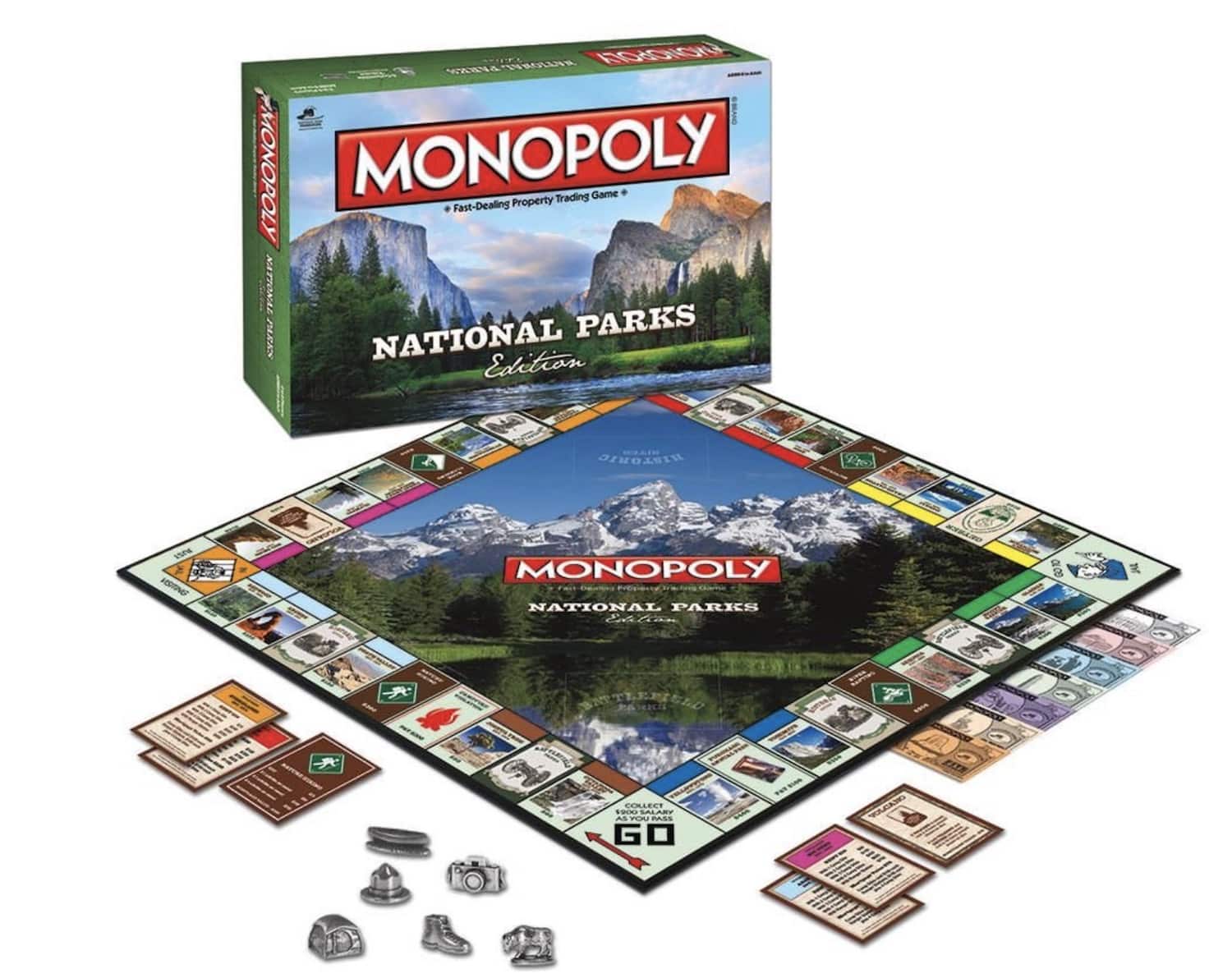 If you’re a fan of the classic Monopoly board game and an active camper, then this National Parks Monopoly game is exactly what you need. The gameplay is the same as the classic board game has always been. However, the pieces and locations have all been changed to reflect the game’s ties to the national parks system. The game pieces, cards, and more have all been updated to be more fun for campers and park lovers.

What are your favorite games to bring with you when camping? Leave a comment below! 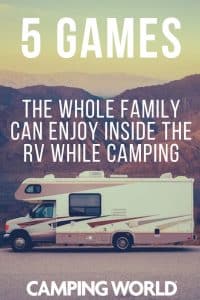